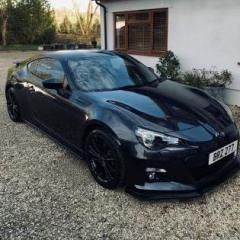 Can you increase HP without increasing torque