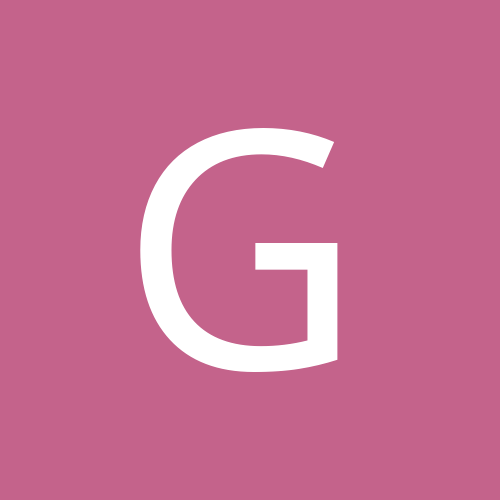 Getting circa -2.5 degrees negative camber at the front?